4G Mobile Booster For Your Business 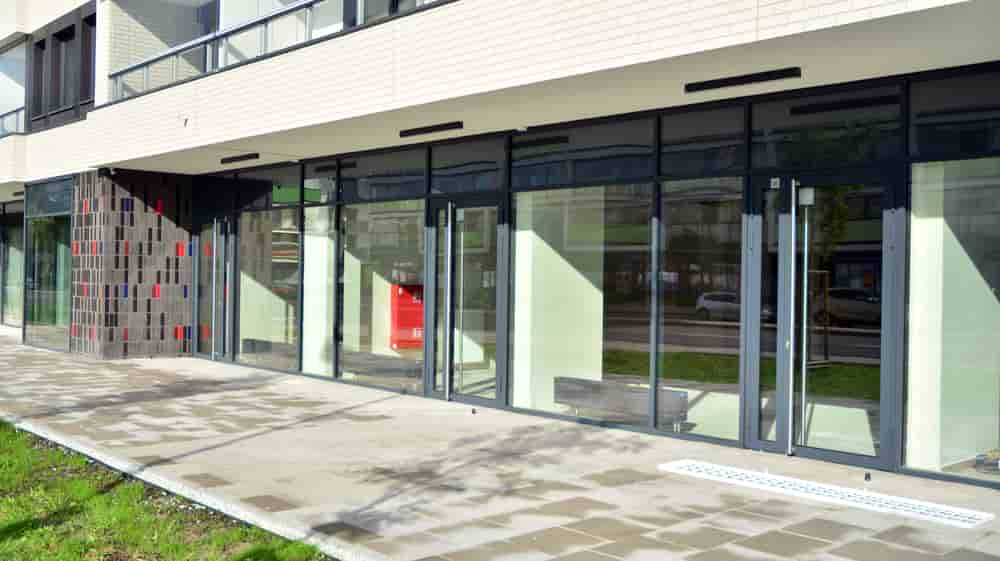 In recent times, we have seen an enormous increase in the use of mobiles phones, with an
emphasis on the use of smartphones in particular. In 2020, it was estimated that up to 95%
of the population of some developed countries owned or had access to a smartphone, with
many upgrading them regularly. Some of the countries which have seen a huge rise in
mobile phone usage include South Korea, United Kingdom, United States, Australia, Japan
and the majority of European union countries. 2020 not only brought us this data, it also
brought the Covid-19 pandemic, a strain on society that we hadn’t before seen in our
lifetime.

This only cemented the importance of, and the reliance on, mobile phones, and
communication as a whole. With this in mind, we all know the frustrations associated with
dropping calls, pages not loading and your phone not working as it should at important
times. In a business and workplace environment these important times are often seen, with
employees rushing to windows or outside, frantically trying to make phone calls. With Sure
Signal, all these issues can be resolved. In a fast, practical and bespoke solution to suit your
business requirements. 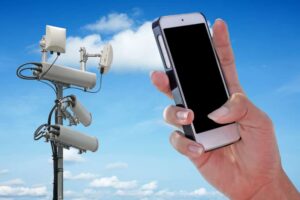 We have seen remarkable developments in mobile phones since the earliest models of the
1980’s. While it’s almost forty years since these first generation phones were released, the
fast pace at which they have developed, and continue to develop is incredible. We are now
after entering the fifth generation of mobile networks (abbreviated and more commonly
known as, 5G). While out and about in the UK in 2021, it’s rare you can’t enjoy perfect
signal, wherever you are. This is down to the high number of network base stations covering
the areas which had previously struggled to receive signal. This isn’t the case everywhere
however, with some areas still seeing significant issues with coverage as a whole. In-building
coverage is a totally different ball game however, with many different factors contributing to
the lack of phone signal in your business premises, from building materials to the layout, to
the location of the building.

How to Boost Your Business Signal

Each generation of mobile networks brought something new to the table, with developments
continuously showing through with each release. The first generation was poor with different
networks on different frequencies struggling to receive calls from each other and many calls
not working properly as a whole. As the coverage increased it improved, but it wasn’t until
2G was first used that we really saw the benefits of making calls seamlessly on the move
using a mobile phone.

3G saw the internet first brought to phones and 4G, which this article
will focus on in particular seen much improved speeds and much improved calls and data
connectivity. One of the main reasons you may be experiencing a lack of 4G on your phone
can be down to the fact that your phone will automatically revert back to using 3G or in
particularly bad cases, 2G, should the signal your device is picking up be extremely poor or
lacking in any generation. To prevent this, you can boost the 4G signal coming into your
office or workplace to ensure perfect 4G connection continuously. 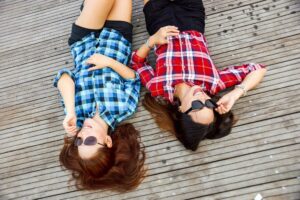 Some of the issues which having no 4G phone signal can cause include: calls being
dropped, emails not sending, conference calls failing to connect and an overall disruption to
the smooth running of your business. If this is the case in your office or workplace, it’s worth
getting in touch with one of our staff to discuss the issue and find a solution to the problem.
Sure Signal Ltd uses a Distributed Antenna System, in most cases, to increase the phone
signal strength in commercial settings with experience in hotels, office, hospitals, factories
and many other large buildings.

A distributed antenna system is a simple to understand
concept which utilises an external antenna placed in a high position on the building, in most
cases the roof space, which has best access to good quality phone signal. Signal is
generally better the higher you go as there are fewer obstructions to the line of the base
station for the phone signal to reach.

This signal which is picked up by the external antenna
is then transferred to the license exempt, Ofcom compliant, 4G mobile booster which sure
signal ltd uses. This 4G booster will then transfer the signal through cable to an array of
internal antennas to distribute the phone signal throughout your business premises.
To take a closer look at the legality of 4G mobile boosters in the UK we can take a look at
small section of OFCOM legislation on the topic and discuss the signal boosters which are
legal and the ramifications of breaking these regulations.

To quote OFCOM: “Repeater devices transmit or re-transmit in the cellular frequency bands.
Only the mobile network operators are licensed to use equipment that transmits in these
bands. Installation or use of repeater devices by anyone without a licence is a criminal
offence under Section 8 of the WT Act 2006. Any person found guilty of installing or using
such devices without a licence would be liable on conviction to a fine of up to £5000 and/or
up to 51 weeks’ imprisonment (Six months in Scotland and Northern Ireland). Cel-fi products
are ‘Licence exempt’ and therefore you do not run that risk with this range of products”.

Further from OFCOM: “In the UK the use of any radio transmitting device is required to be
either licensed or specifically exempted from licensing under the Wireless Telegraphy Act
2006 (WT Act 2006). For mobile telephones, the use of the spectrum by the network
operators is licensed to cover the use of transmitters and repeaters, while user devices (i.e.
handsets) are covered by a general exemption.”

To be compliant with the OFCOM regulations and to ensure your system is legal to use and
license exempt, you must use a Cel Fi brand of 4G mobile booster. This is the only OFCOM
approved brand of signal booster and at Sure Signal we only install license exempt
equipment and are UK resellers for this equipment having worked in collaboration with Cel Fi
on a number of projects. Failure to comply with OFCOM regulations can result in fines and
or prosecution. While the equipment that is deemed non compliant with UK standards may
be easy to find online and a lot cheaper, the risk of these ramifications certainly outweigh the
savings you may make on using this illegal equipment. Not only this, but they play a
detrimental role on the network’s effectiveness and have been proven to interfere with the
same.

The Cel Fi range of Signal Boosters have a 4G booster for every type of building that needs
its phone signal improved. The Cel Fi Prime is a small and simple to install unit, designed
with small houses, flats and apartments in mind. For extremely small offices and workplaces
it can sometimes be sufficient to use a Prime. For the majority of business related
installations the Cel Fi Go X and Cel Fi Solo are the preferred options.

These units are similar in the way they work by distributed antenna system and are perfect for commercial
settings as they are a lot more powerful than the previously mentioned Cel Fi Prime. The
majority of Sure Signal installations are done using these signal boosters. In some
particularly large settings, phone signal installations may require a Cel Fi Quatra hybrid DAS
system which can also be used in difficult locations with limited cable routes. The size and
scope of this system can go well into the hundreds of thousands of square footage.

To get more information about the options available to you and your business, contact one of
our expert staff today who will be more than happy to discuss your options and arrange for
any site visits to be carried out. You won’t regret enriching your business premises with a 4G
mobile booster to improve the communication and connectivity of your staff