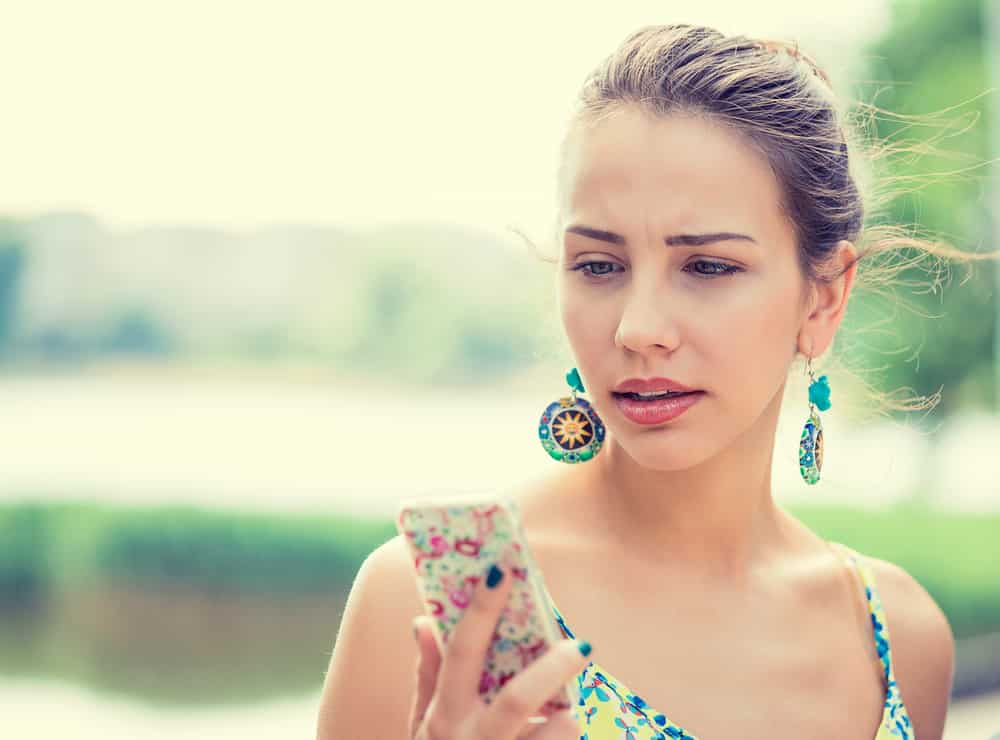 We have well and truly got to the point where mobile phones are an integral part of our
everyday lives. By 2020, it’s estimated that up to 76 percent of adults in developed countries
will have access to a smartphone which is compatible with 4G coverage. South Korea is
leading the way with smartphones, with up to 95% of their population owning one. European
countries, the USA, Australia & Japan aren’t too far behind, with more and more people
becoming connected every day. It has never been a more important time to have a strong
phone signal for your everyday life to be smooth. We all know the frustrations of pages not
loading or calls dropping mid conversation.

Since then we have seen monumental advancements in the quality of phones, their capabilities, the networks and the overall experience of using a mobile phone. Each generation is named 1G, 2G, 3G, 4G & 5G. These were all released many years apart with 2G released in 1991, 3G in 2001, 4G in 2009 and very recently 5G.

The first generation, while limited compared to today’s advancements, set the way for the
network capabilities which we have today. 4G is what this article will be talking out in
particular and what is stopping you from enjoying seamless 4G connectivity will be
investigated. As you have probably gathered, 4G stands for 4th generation, if your 4G is
poor quality or unavailable, your phone or device will automatically revert back to 3G or in
some cases 2G, leaving you with either none or slow data and internet speeds.

The main benefit of a strong connection is fast broadband internet speeds in particular. It
works very similarly to its predecessor 3G, but its sole purpose was to improve the speed
and efficiency. 4G was originally released in two Scandinavian countries, Norway & Sweden
before going worldwide. It revolutionised the speeds of which phone internet could be used
and created a connectivity which we never experienced before.

The benefits can easily be seen, however as we have become used to the smooth
connection, it can be extremely difficult and frustrating to put up with these inconveniences.
Especially in a commercial or workplace environment. Calls being dropped, emails not
sending and video conferencing not connecting are only some of the issues not having an
optimal 4G signal can impact. If you find yourself leaning out the window, heading outside for
a call or simply cursing the poor connection you’re working with, Sure Signal can help you.

Sure Signal Ltd has a lot of experience in installing commercial signal boosters to offices,
hotels and all kinds of workplaces. A distributed antenna system (DAS) works by using an
antenna to pick up the available signal. It is usually placed where the signal is at the
maximum available strength, normally at a high point on the building such as the roof space.
Once the antenna is placed in a good position we then run a cable from it to the booster
itself. This will then be cable to the internal antennas which distribute the signal throughout
the building.

The size and layout of the building are major factors in the scope of the DAS,
with larger buildings requiring more repeaters and antennas than a small one.
4G signal boosters UK are legal to use in the UK, once they are compliant with OFCOM’s
regulations. All the signal boosters which are sold by Sure Signal ltd are fully compliant and
license exempt with documentation provided to the client.

If you’d like to discuss the potential of a 4G signal booster DAS, feel free to reach out to one
of our expert staff who will do what they can to provide you with the best possible solution or
advice to ensure you have no issues going forward with your phone signal