My Apps Take Ages to Start 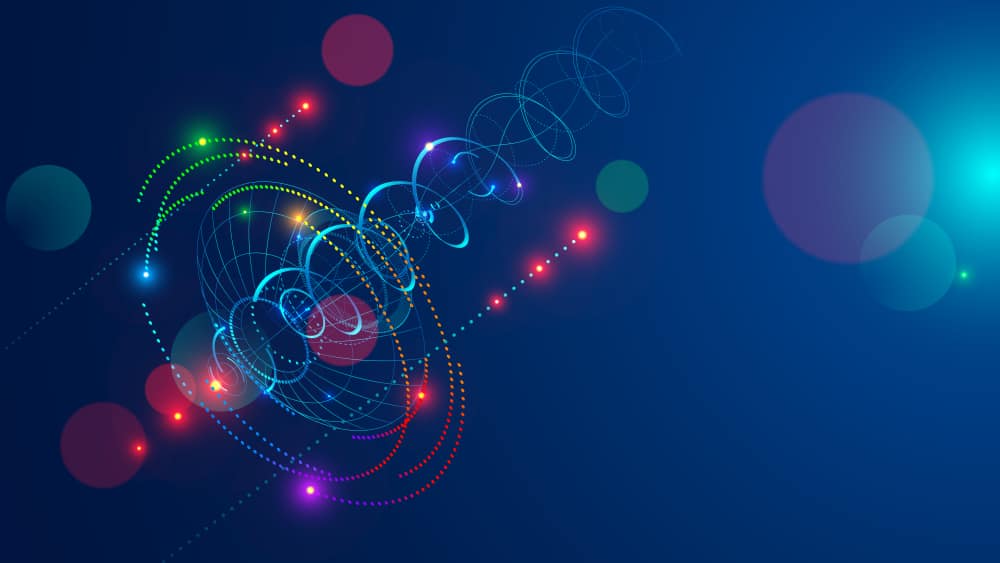 The reliable functionality of the mobile phone is important, especially when you need to use it the most. There could be many reasons for this crash feature of your phone. Most of the time, we tend to blame the mobile phone, its model, the heavy apps, and numerous other things that we use on it. Of all these, what becomes most frustrating, is the applications.

We download applications to make our lives easier and faster but think about some of the times these applications just stall, you can be waiting up to 5 or 10 minutes! This becomes daunting or frustrating and you begin to look for ways to either remove the applications or simply change the mobile phone model.

Little do we realise, that the slow apps, the slow downloading, and the browsing, all of it is tended to by the signal and not necessarily the particular network. No matter whether you are using 2G, 3G, or even 4G, the apps take ages to start if the signal is poor.

A lot of time, the network carriers compress the data and make the speed slower. This is done purposefully to control the network traffic. Whenever there is heavy traffic, the data is throttled so that the users get the basic internet speed . Moreover, sometimes when the users have exceeded the data limit, the apps become slower and may take a long time to start. Both these problems can be rectified by upgrading your plans.

When a lot of users are on the same network, at peak times especially, and it is in concurrent use by several users, it is likely that the bandwidth naturally slows down the speed of your connection. This is not data compressing that the carrier company does, but due to the unavailability of large bandwidth, or its over usage, the consumers are unable to work or view apps efficiently.

Although, rare, but an extremely outdated or an old device that does not support 2G may not run all the apps. The lack of additional features and the space an app takes can be overwhelming for old handsets. This reason for the slow-starting of the apps cannot be ignored. The processor for such a phone doesn’t run as fast and it lacks sufficient space. So no matter how good the carrier is, and how fast the speed is, it is likely that the phone will crash each time a certain app is run.

The speed of the phone also depends on its Random Access Memory (RAM). When the RAM is full, the phone will automatically slow down and your action will be thwarted. This happens when we browse web pages and other sites. These get stored in the RAM. Subsequently, when such large data gets stored, the phone and apps become slow. For the mobile phone to resume speed, clearing the cache can help in enhancing the speed.

An agglomeration uses the mobile phone for many crucial reasons, including banking and official work. When an advertisement is generated, and possibly clicked by mistake, hackers and viruses may get access to sensitive information. So when the hackers work or operate on the smartphone this results in slowing down the phone and consequently the apps become slow too.

A Poor Mobile Phone signal is also one of the major causes of apps taking time to start. Due to a poor connection, the data is resent repeatedly, leading to delays in starting the apps.